Find Out How YOU Can Avoid Delaying Retirement

It’s well-known by now that older Americans struggle saving for retirement, but many also struggle retiring when they plan to. According to one study, 24 percent of Americans have postponed their retirement at least once during the past year. Read on to see why this is an epidemic, how to prevent it and one woman’s story of retiring earlier than she planned to.

A U.S. News & World Report article cited a study that said many Americans plan to work until age 69—three years past the age many would be eligible for Social Security.

Many people assume that Medicare and Social Security will help them retire, only to find out too late that these public programs don’t offer enough to sustain them. A large portion of Americans have also failed to save on their own and are unable to bridge the gap between their savings and what they need to live on in retirement.

How to Avoid Delaying Retirement

If you’re worried about your own retirement prospects, it’s not too late to make a change. If you’re 50 or older, you can make catch-up payments for your 401k and your IRA. You can add an additional $1,000 to your IRA and an extra $5,500 to your 401k. Your spouse may be eligible to do the same.

Cutting your expenses may also help. Financial consultant MaryEllen Miller says she was able to retire earlier than she planned by realizing she wanted a simpler life without the headaches of her corporate job.

“The short version of the story was that it led me to embracing a more minimalist lifestyle and seeking fulfillment over stuff,” she says. “What I realized is that often our things hold us back from living.”

Retirement and the Gig Economy

One of the main reasons Miller was able to retire when she did was that she set up passive forms of income, including rental properties. By having cash flow coming in outside of her retirement accounts, she was able to retire earlier than she planned.

Nowadays, many people earn a living on the side by driving for Uber or Lyft, creating projects on Fiverr or consulting in their former field. By continuing to work, Americans can find ways to retire from their full-time job, like Miller, but still earn a modest living.

Why is a Holistic Approach Important When Integrating a Financial Wellness Program? 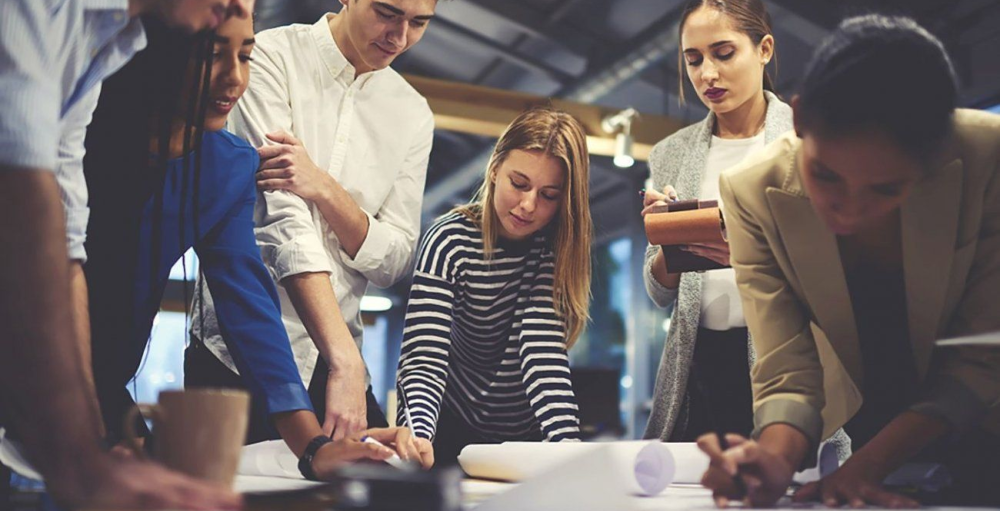 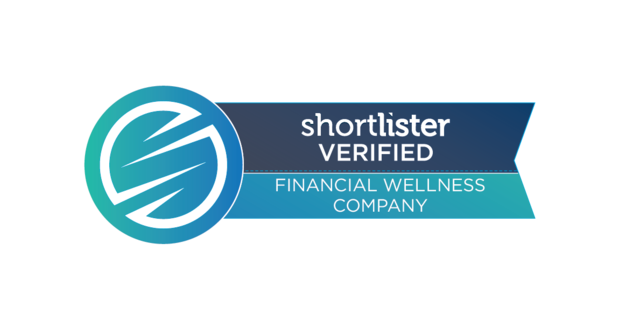